About Safety FAQ Our Brands Our Values Careers Corporate Policies

Browse our range of Yale forklifts

Originally founded in 1844 by Linus Yale Jr. with his invention of the pin-tumbler cylinder lock, the company evolved into Yale and Towne manufacturing co. in 1868 through Yale’s partnership with Henry Towne.

The 1930’s saw the Yale brand grow internationally with manufacturing operations opened in England U.K., Germany and Japan through sales and acquisition of existing forklift companies.

Throughout the 1960’s and 70’s the company continued to grow and prosper through a merger with multinational Eaton Corp and later due to forklifts being manufactured in Japan under license through an exclusive partnership with Sumitomo Ltd which lead to the creation of the joint venture company Sumitomo Yale Co. Ltd.

The 1990’s saw the company continue to grow into the large multinational MHE supplier it is today with further expansion into the UK acknowledged with the Queen award in 1990 for export achievement.

In 2012 Hyster-Yale Materials Handling Inc. was formed as a spin off from NACCO Industries Inc. and today is still the parent company for both industry leading brands Yale and Hyster forklifts.

NMHG is one of the top three global suppliers of materials handling forklifts with an estimated 785,000 units in operation and 5,000 strong workforce of employees globally.

With leadership and foresight provided by the wider NMHG, Yale continue to focus on key programmes based on: 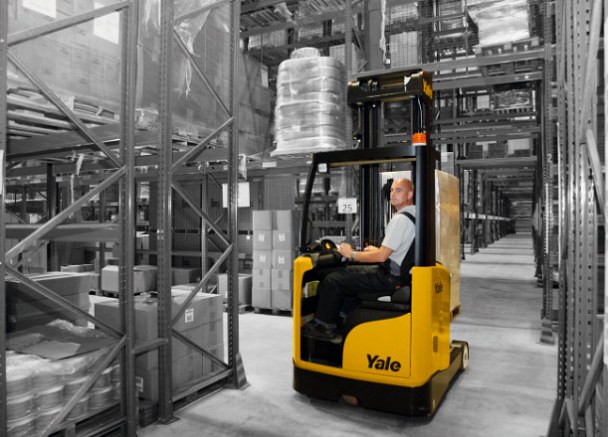 Yale materials handling forklifts and units are designed, manufactured and marketed through a 19 facility global network including 12 separate production facilities.

Our large company size allows us to leverage supply chain and procurement for components and spare parts that are both high quality and competitively priced.

Yale believes there are great advantages from being in close proximity to our customers.

To best serve our customers we have sales offices around the world, no matter where you are located there is a Yale sales representative or dealer in the near vicinity thanks to our 150 international dealer network.

Yale is the preferred materials handling supplier for multiple global and multi-national companies. 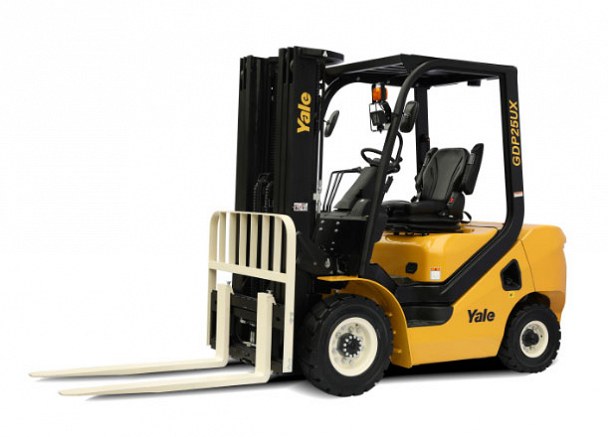 Why Choose a Yale Forklift?

Yale is a large global organisation that has been built on our ability to sustain personal relationships and establishing trust with our customers, leading to on-going MHE supply relationships. 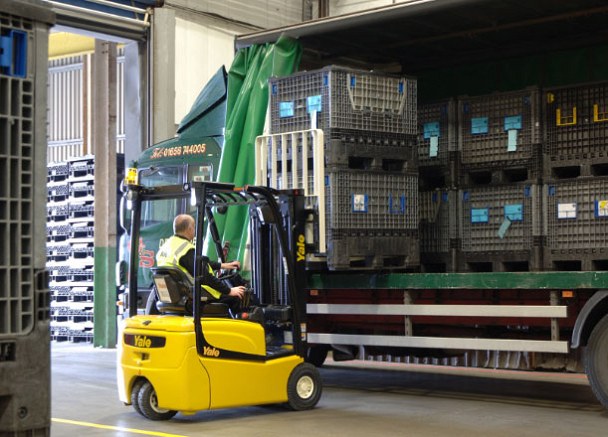 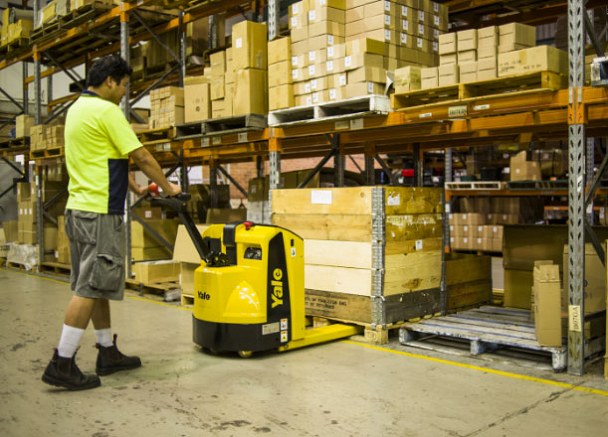 Our success is the result of a strong design process, sensitivity to operators and key features that make operators and their company’s businesses more efficient.

We place a strong emphasis on collaborating with our customers throughout the design and development of new MHE equipment and features.

We are constantly conducting in-depth research to fully understand our customers’ MHE needs in specific specialist applications and industries.

All new product developments are thoroughly tested and evaluated by our customers providing valuable user based feedback on performance and operational characteristics, so necessary enhancements can be made before full-scale production and rollout of units occurs ensuring our customer get the best unit possible.

With our strong emphasis on offering the most operator friendly ergonomic units we also spend countless hours observing actual MHE operators to better understand how efficiencies can be improved and to reduce the impact of repetitive motion on their bodies.

Yale Materials Handling has 12 locations globally responsible for the manufacturing of high quality components and assembling complete forklifts and units for all our global markets.

Manufacturing locations are located in:

Our global network of manufacturing plants allows the majority of our units to be assembled in the same region as their eventual sale.

All sites are ISO certified and employ world-class technologies and state of the art industry leading process such as demand flow technologies.

The majority of our manufacturing sites employ and are backed by their own in-house team of expert engineering, design, testing and product support units.

Whilst Yale works hard to design and manufacture the best possible forklifts and materials handling units, it is our dealers that provide our customers with the best solutions for their business.

Our dealers assist in every step of the process, including: