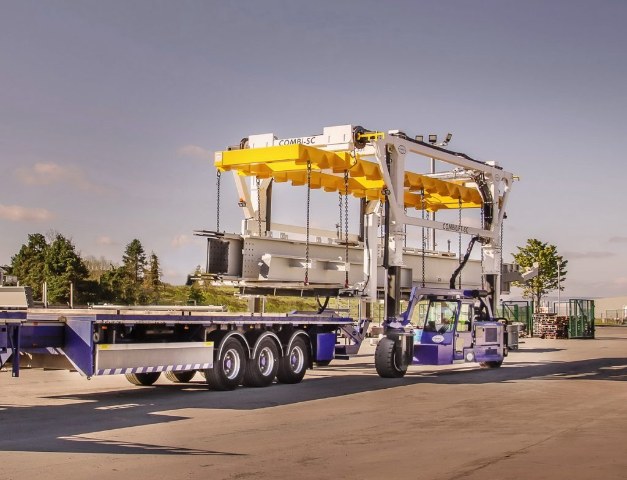 In the September issue of Manufacturer’s Monthly Director of Cullen Steel Fabrication Ron Barrington spoke about how the company’s adoption of a
Combilift Straddle Carrier has greatly improved operational efficiencies and safety. 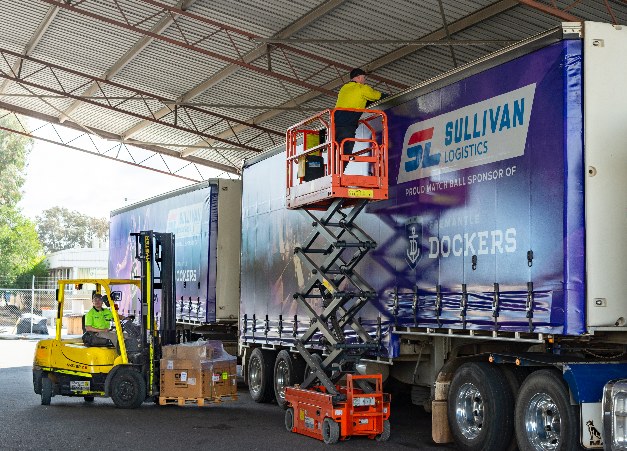 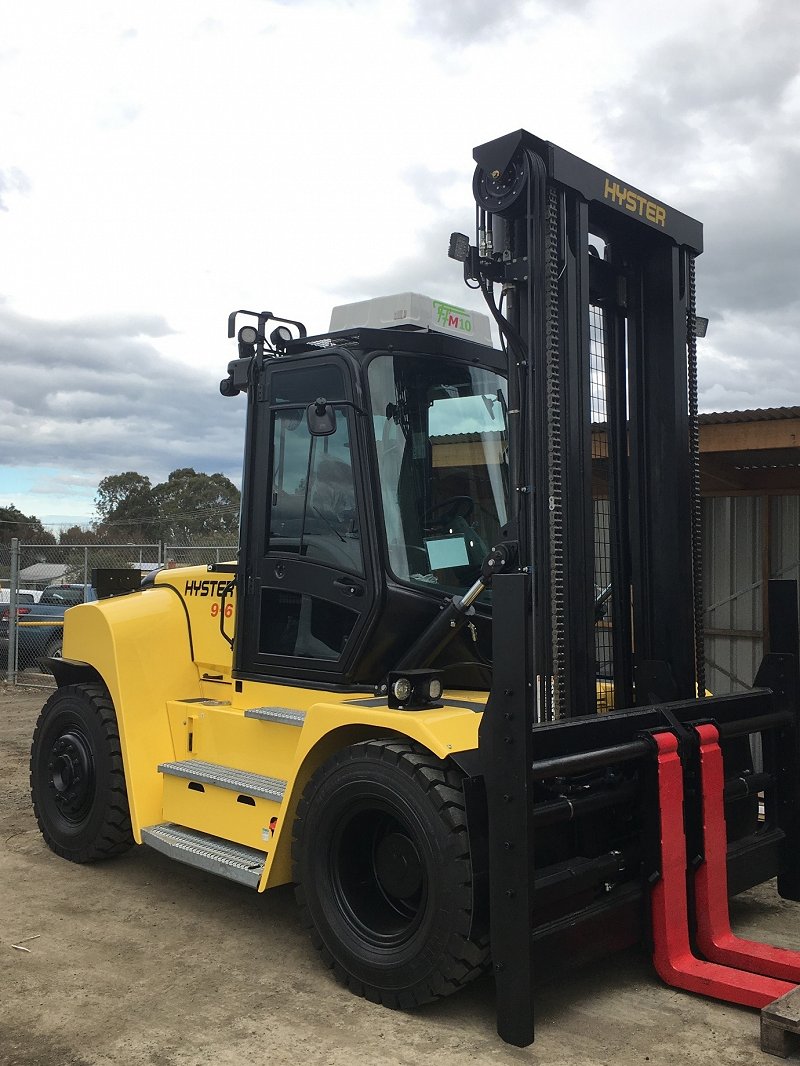 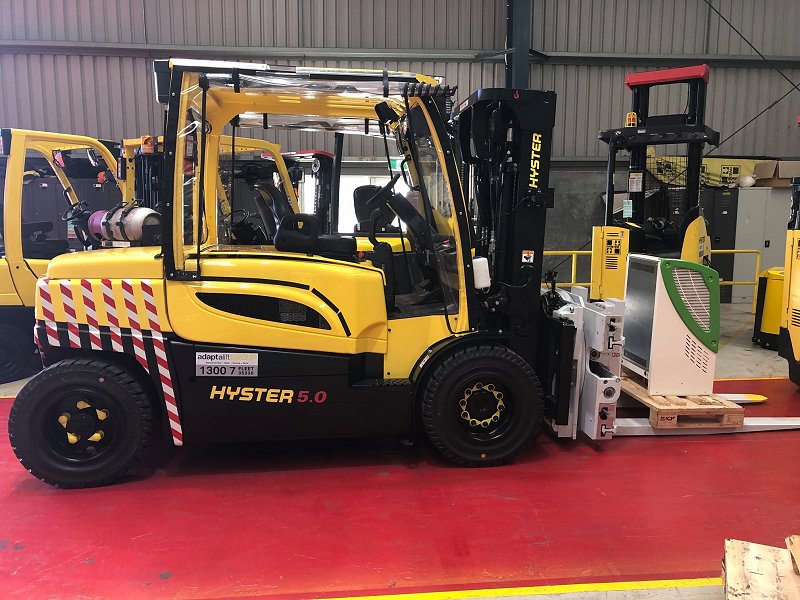 Sims Metal Management is implementing positive changes to help meet its sustainability targets and has started transitioning its fleet of vehicles and machinery from non-renewable fuels to electric.

ACFS chose Hyster for their adaptability and versatility 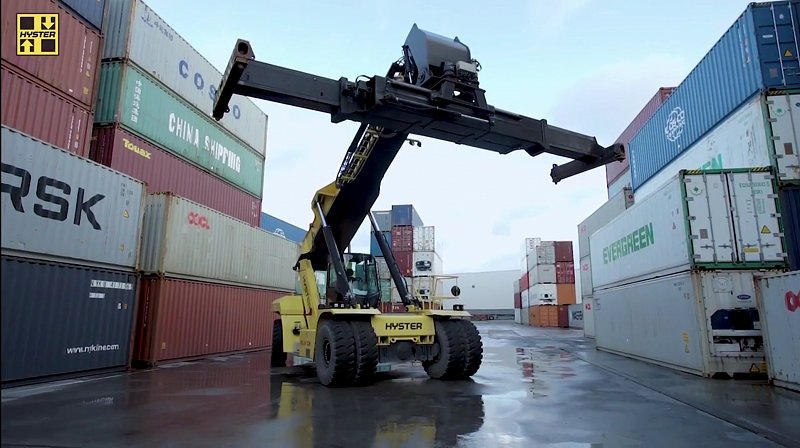 Hyster’s range of container handling units, are the premier intermodal handlers for the logistics industry. 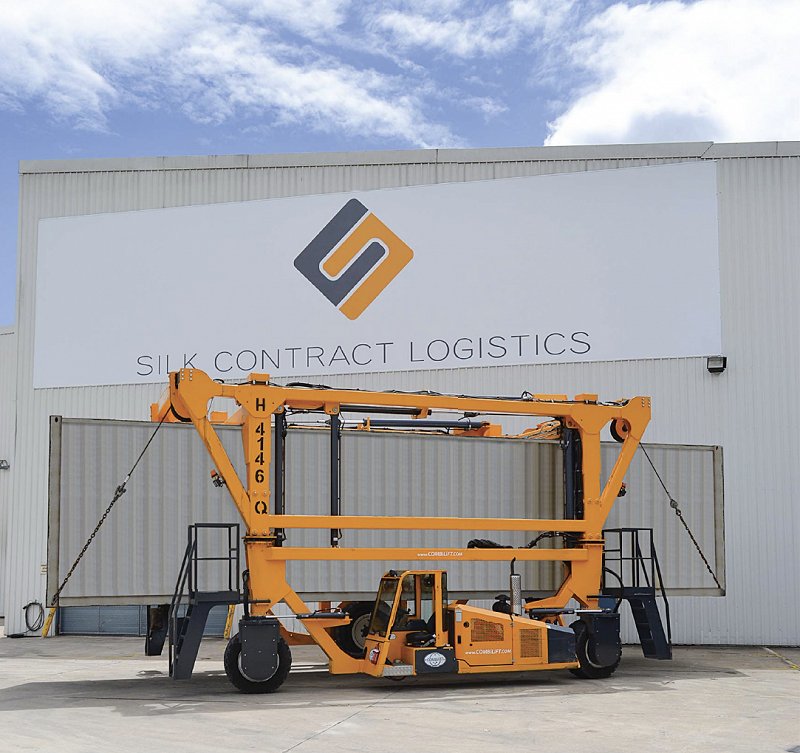 Adaptalift supplies and maintains Silk Logistics’ national forklift fleet of over 100 units across their Australian network. The fleet consists of a variety of materials handling equipment, which are utilised in a number of different applications. A Silk Logistics facility in Port of Brisbane, Queensland, makes use of the first ever Combilift Straddle Carrier in Australia. 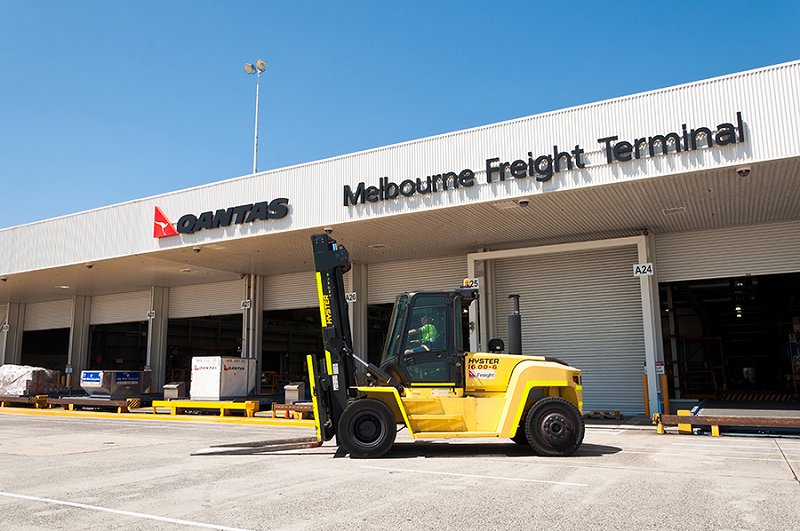 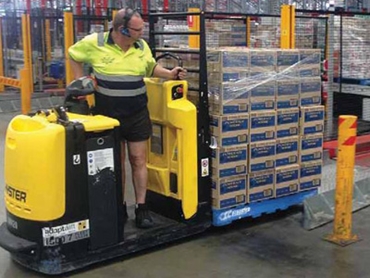 Adaptalift Hyster recently collaborated with Coca-Cola Amatil (CCA) on a project to modify CCA’s battery room at their Eastern Creek site in New South Wales. Adaptalift Hyster has been supplying CCA’s materials handling solutions for over a decade. 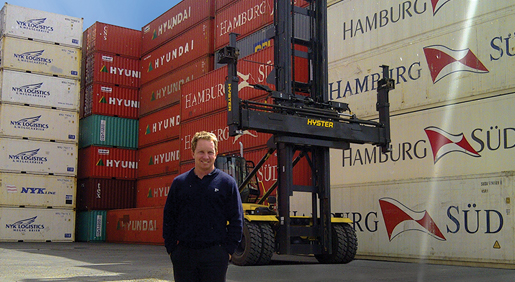