CNG and LPG are both gasses that forklifts use to operate. There are a few differences between the two and in today’s post the positives and drawbacks of each will be mentioned.

The process of producing CNG is quite simple. It is composed of methane which is a natural gas which is then filtered and compressed. 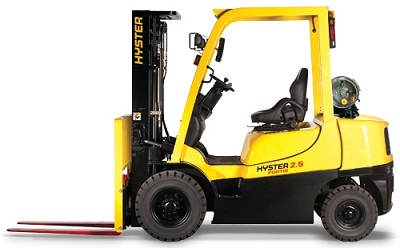 LPG is a gas that is produced by mixing a variety of items including propane, butane and other chemicals and is artificially produced.