What is the Difference between a Skid and a Pallet?

The terms ‘pallet’ and ‘skid are commonly used interchangeably to describe what is believed by many to be the same thing, they are two different platforms that goods can be stored or supported on.

In this post we highlight the differences between pallets and skids whilst demonstrating applications for both.

What is the Difference between a Skid and a Pallet?

The difference between skids and pallets is what is beneath the top deck.

Typically skids have four feet underneath the top loading deck, where as a pallet has three or four stringers across the length of the pallet in either direction.

There are some variations to the above described common skids and pallets with some skids having full length runners instead of individual feet placed in the corners that encourages an easier gliding motion for transport.

Some pallets specifically designed to support heavy loads may have an increased number of stringers supporting the top and bottom platforms. 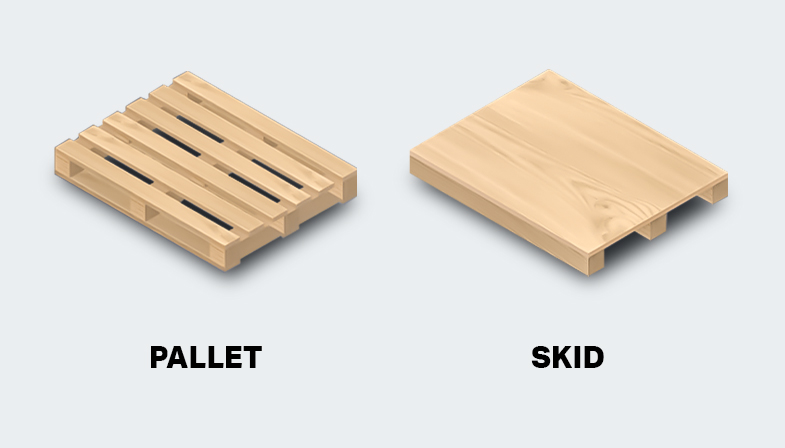 What is a Skid?

Skids are the oldest type of platform used to support or store goods on, they’ve been used since the 1930’s.

Skids have a single loading platform that rests on feet connected to it. 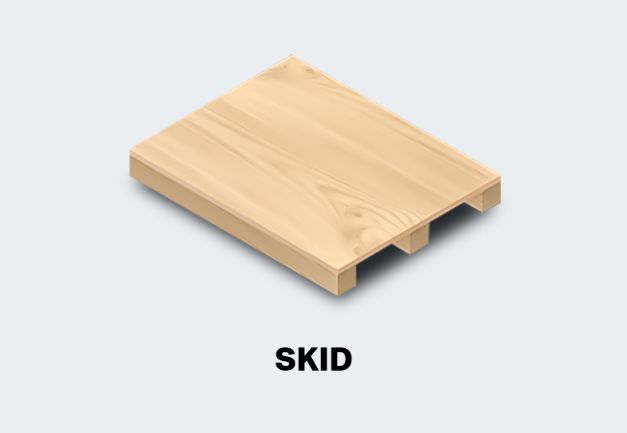 What is a Pallet?

Pallets are the most common goods support platform today.

Pallets are made up of top and bottom deck boards that are connected via three or four stringers that hold up the deck boards. 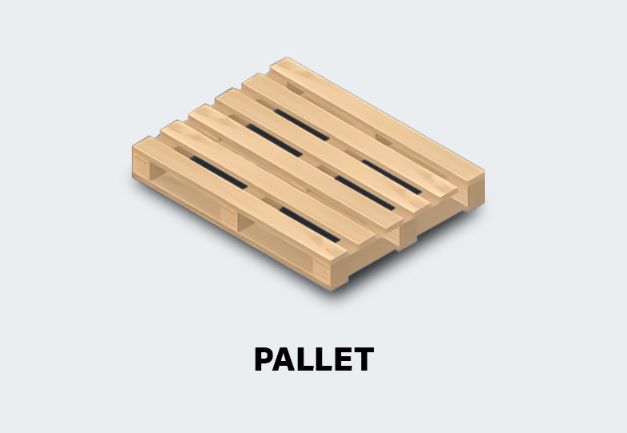 Do I Need a Skid or a Pallet?

When to Use a Skid

One of the significant advantages of skids is when you need to store empty skids in a small space.

They are sometimes referred to as ‘nestable pallets’ as the feet of some types of skids can be designed to sit inside each other, so they take up less vertical space when stored.

Skids are particularly useful for storing and supporting heavy equipment that is moved regularly as they can be easilty dragged or hauled across difficult or uneven terrain such as sand.

When to Use a Pallet

Pallets are ideal when enhanced strength and stability is needed to support or store a load.

The extra support offered by the double deck design and stringers allow the pallet to support more weight without collapsing, especially where the weight is unevenly spread across the deck.

The additional resistance of a pallet make it less likely the load and the pallet will slip or slide.

Pallets are designed to be picked up by a range of machinery including forklifts to ensure they can be stored fully loaded at height. 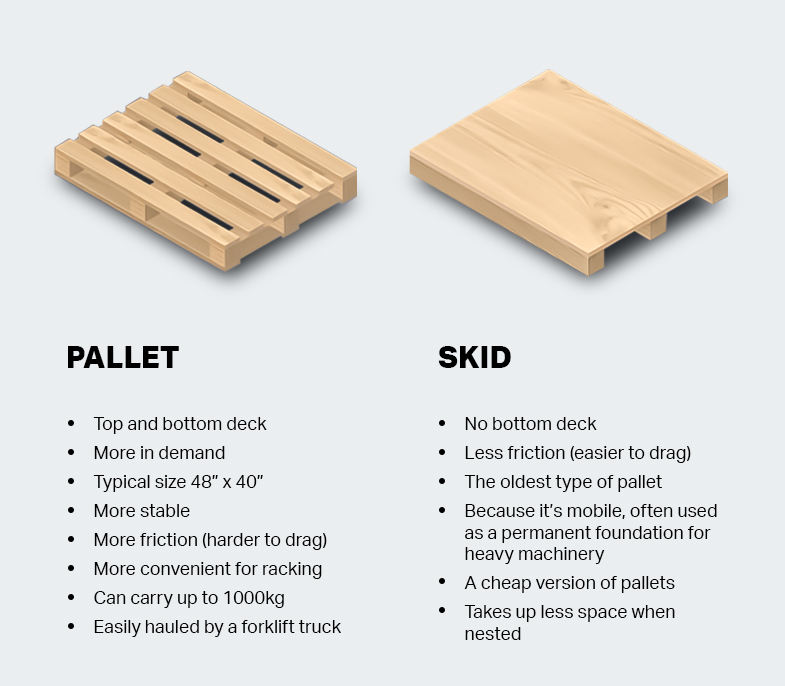 For assistance in finding the ideal forklifts or materials handling equipment to handle your pallets and skids contact our team of experts on 13 22 54 or fill-out a contact form and we will respond.